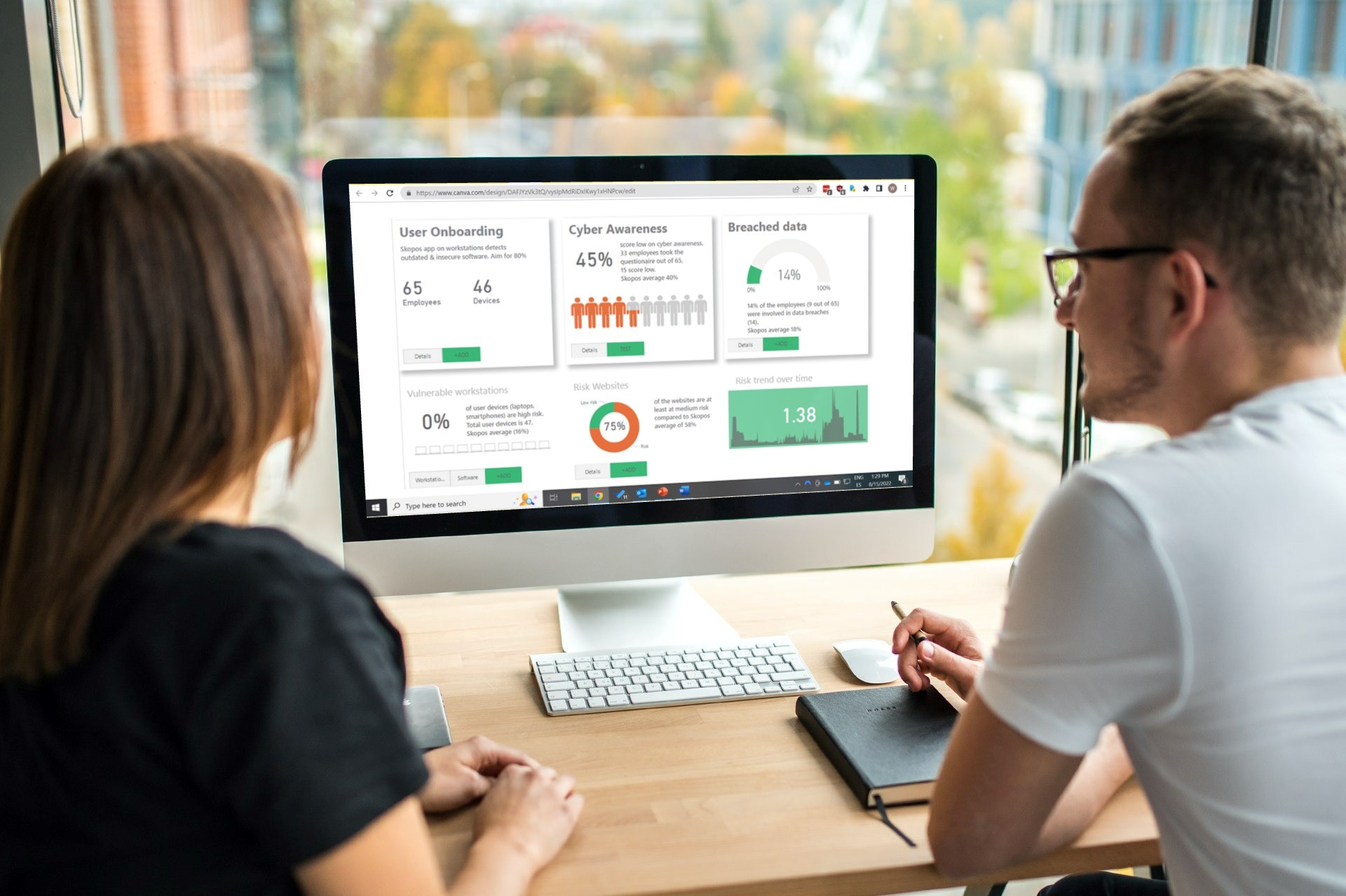 Sensibles are not as secured as they should be due to rising costs of equipments and guards patrols.
– Cost of the camera infrastructure
– Watchmen to supervise tens of real time camera feeds with mostly false alarms
– Car patrol is spotted by thieves and patrolling on foot is risky for the human
– Shortage, absence of guards as well as their rising costs & wages

As various robots are needed for various security missions and different grounds,
– LMAD (France) is building a solution to manage all security missions and robots from a single platform. This robot & mission manager agnostic platform will help security companies to manage various robots at various sites for various missions on a single platform. First step of that platform and the team is to integrate & deploy a robotic solution with a surveillance AI managed by the first version of that platform.
– LANACESS (Spain) provides the video surveillance & detection capacities (hardware, AI).
– GIM (Finland) is providing its capacities software/hardware regarding the need for autonomous navigation robot. 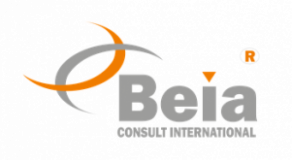 Back to funded projects
Page load link
Go to Top